Understanding the Game Economics of Digital Collectibles and NFTs

The rise of Non-fungible tokens in the crypto markets has been somewhat stellar given its slow beginnings. With a market cap of $15.3b today, they represent digital assets that can't be remade or broken up into something else. As such, NFTs have come to play an integral role in the world of art, music, and now, even in crypto-driven NFT games. Created and stored on the blockchain, they're euphorically similar to how certain collectibles have always existed in traditional and digital games. Still, they can also serve purposes other than those already defined – as the market evolves. 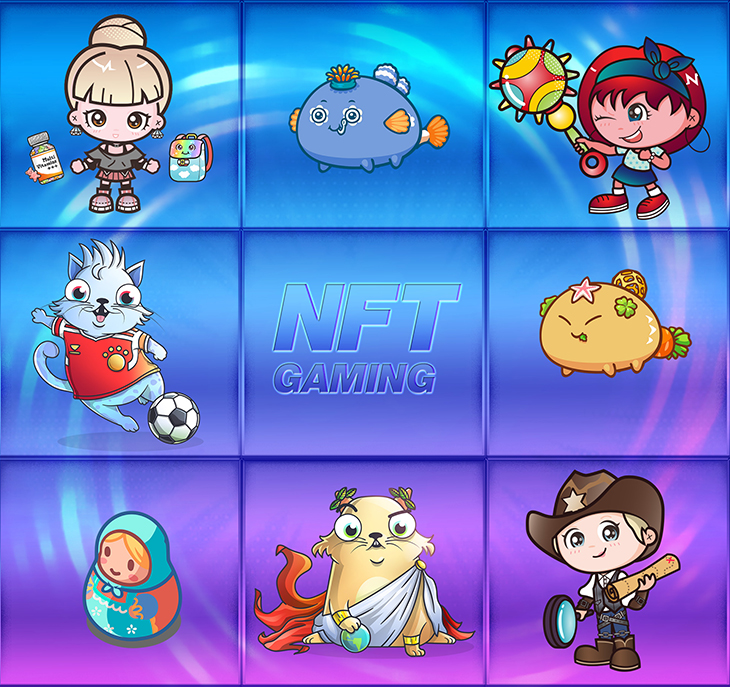 A variety of factors influence the adoption rates of NFTs. Based on the context they've been made, how it connects to a popular field, among others, pushes NFT trading. In this regard, an essential factor that drives circulation in the market is the value that gets decided and attributed to these tokens: 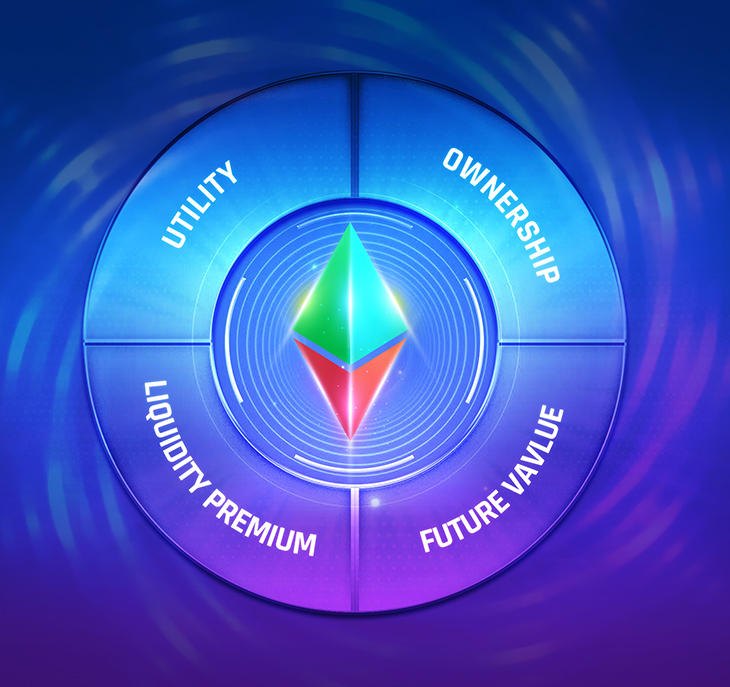 Non-fungible tokens are primarily valued in the market because of these four components. As security standards go, NFTs are pretty safe because of their encrypted nature. Still, it can be helpful to consider these factors, while investing in them in the future.

Non-fungible tokens in games are quite different from the average collectible gamers have perhaps grown up with. For instance, Magic: The Gathering used to be quite a popular card game that used to be played before. Apart from 'duelling' with other players, people also collect them for various reasons. One such MTG card illustrated by Christopher Rush was sold this year in January for $511,000. If anyone wanted, they could still play the game with that expensive collectible. 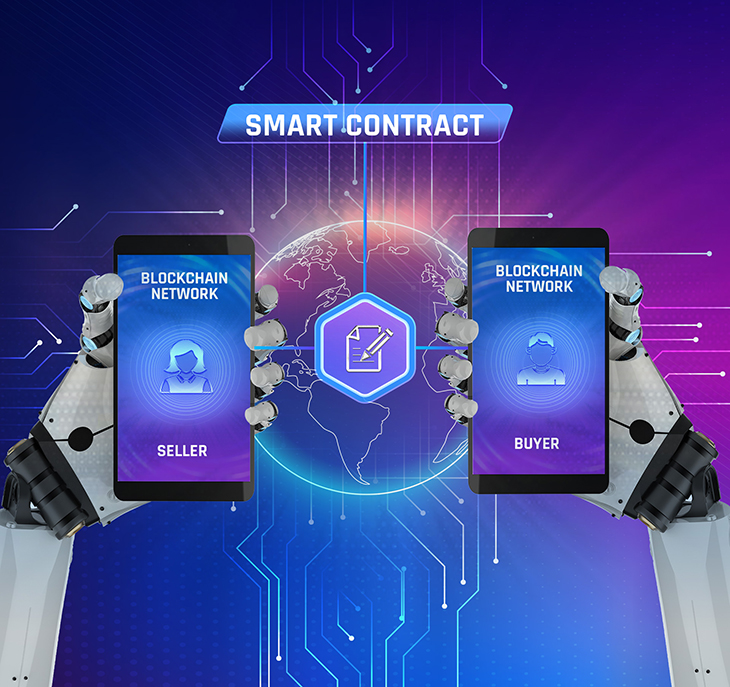 NFT trading collectibles, going from what's described above, can have a sort of dynamic role in each game's economy. So, despite being unique assets held only by players once created, they will still be programmable and an essential part of the gameplay. And, if Andrew Steinwold's recent survey gives life to this picture, a small player-base of just 96 users was inclined to invest a whopping +$1.9m on NFTs alone!

Particularly in gaming, NFT trading serves to solve many of the legacy issues of gaming that players feel or express. The most important one of these being the whole centralized structure of games that they get to play. Everything, from in-game assets to digital currency and even character's attributes, etc., are all owned and managed centrally by the game's developers.


In this manner, the advent of NFT crypto has seriously made decentralized gaming a possibility. The economy is regularly affected by what value players across the world attribute to these unique, digital assets. It does pose a risk as the supply, demand, and exchange factors in a game are more loosely controlled, but it can certainly expand the universe of online games – for the better, rather than disrupt it – for the worse.

A Journey to the World of Lead babies: A Complete Guide

Blockchain for Gaming: The Perfect Recipe