Block Babies: A guide to attributes

One of the most critical aspects of your little one’s life growing up is that they turn out better than before – that they become the best version of themselves after they’ve fully explored what it’s like being a lead baby. As card fighting games go, you get to keep and raise some awesome lead kids in the world of Block Babies. As they grow up, they develop personality traits, specific attributes that decide what your toddlers will be like, around you and the rest. A bit underrated, we agree, but you’d be surprised to know just how important these attributes are for your lead babies, given today’s turn based games.

It doesn’t matter which wave your child’s born in really, what matters is their type. Keeping tactical games in mind, lead babies are the only kids who’ll have attributes that come naturally to them. So, assigned right at their birth, each little cutie of ours got these ten traits that we’re pretty proud of: 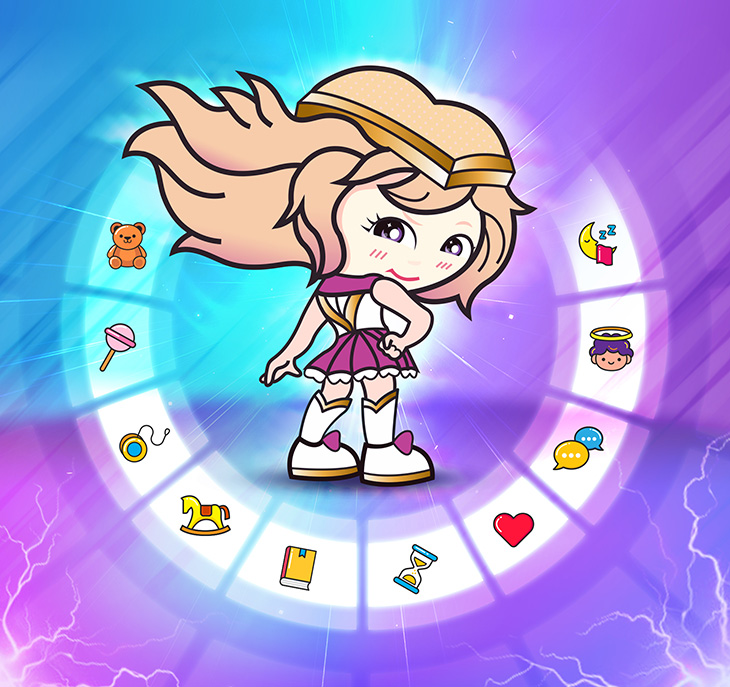 In time, it’s these attributes that will define them, perhaps change as they grow up and ultimately determine how your precious cubs will be like in different walks of the game.

As card fighting games go, attributes in Block Babies play a significant role in various parts of the gaming experience. They also form the grounds based on which battles are lost and won, and quests significantly modify them. But more about all that later. For now, let’s take a look at some of the fun ways attributes can interact within battles:

So you see, when it comes to PvP turn based games in the way Block Babies pans out, these are the interactions of attributes you need to know of while heading into a battle. Armed with all this, your precious little ones will get to play to their strengths once you’ve mastered it all.

A Journey to the World of Lead babies: A Complete Guide

Blockchain for Gaming: The Perfect Recipe